Vincenzo Montella Is The New Coach 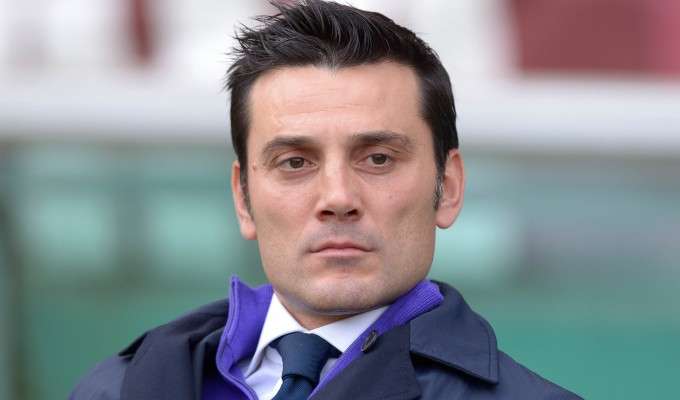 The summer transfer activity and the hopefully soon to be reality sale to the Chinese group has almost overshadowed the coaching situation. Cristian Brocchi often rumoured to be the choice of Berlusconi to stay on seems to have indicated that he wants to leave and has now been replaced.

Vincenzo Montella signs for two years and it remains to be seen how much input did others, besides Galliani, had in this choice. Lots of rumours about the Chinese sale moving forward in recent days but is it advanced enough for decisions like a choosing a new coach?

It is not the first time Montella has been linked with Milan but his name disappeared from the rumour mill with names like Unai Emery and Marco Giampaolo most in the news recently. Montella comes in after a less than successful short stint at Sampdoria, his work at Fiorentina was more noteworthy however. 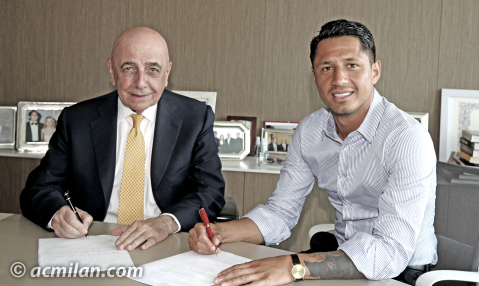 Pescara forward Gianluca Lapadula has signed with Milan until 30th June 2021. The 26 year forward becomes the first summer 2016 signing after Milan beat Napoli to his signature. This summer has been one of the more uncertain ones with the supposed Chinese take over moving along at a snail’s pace and complicated with Silvio Berlusconi’s heart surgery and subsequent recovery.

If signing a now former Serie B forward is a bad sign and throws doubt into the Chinese sales saga one can not be sure. One can assume that the €13 million received to make Stephan El Shaarawy’s move to Roma permanent provided the funds for this transfer, thought to be €10 million. Milan fans are entitled to hope that any Chinese take over shows greater ambition than Lapadula but with many players, including forwards like Menez and Balotelli, almost certain to leave there are plenty of open spots on the roster.

In the meanwhile fans wait and see if the Chinese negotiations lead to anything or if Milan is to remain in Berlusconi’s hands and a relative low budget “ItalMilan” is the way forward.

Irish fans can bet on football using the best betting offers at Topbettingsites.ie, who only list licensed bookmakers.