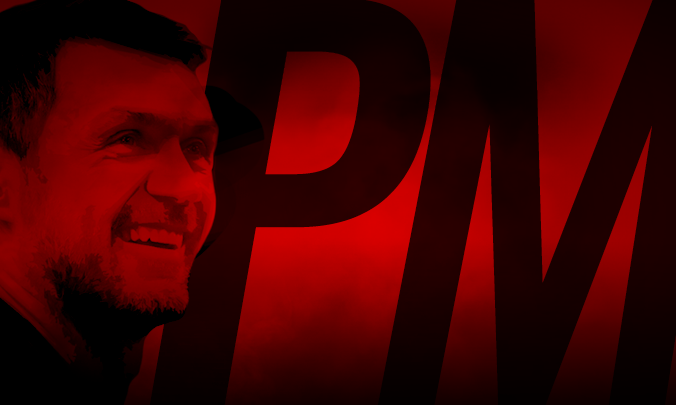 News spread quickly that Maldini will return to Milan after dismissing several attempts in prior years. He had always maintained that he is interested in a decision making role with a project he believes in. He had also expressed his doubts about the Chinese take over last year.

With Elliott taking over from Yonghong Li and appointing Leonardo in a director role Maldini was convinced and returns as what is described as director of strategic development.

Today at the presentation news conference team president Paolo Scaroni emphasized the importance of having the club legend back at the club after a nine year absence when Maldini retired from playing. With Leonardo present they described the role as taking care of everything on the sporting side, but not excluding the possibility of another sporting director being appointed.  Maldini described his confidence in the new Elliott project and described his role as helping Leonardo in every aspect of the team, including the youth sector where his son plays.

Other notable points at the conference were Paolo Scaroni saying that a CEO will be announced in the coming weeks. Ivan Gazidis of Arsenal is still the rumoured name with Umberto Gandini a possibility in a similar general manager role. Leonardo mentioned that Lazio’s Sergej Milinkovic-Savic is impossible because he is too expensive, the management will keep looking for players but financial constraints, especially those of UEFA, will make things difficult. PSG’s Adrien Rabiot is one other name circulating, the 23 year old will be cheaper in part because his contract expires next summer.